The Joys of Living In A Council House 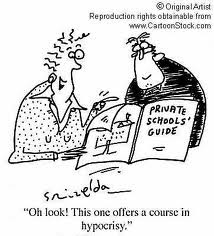 Full marks to Ayesha Chowdhury (council member of the London Borough of Newham) for once living "as the people do" in a council house.

However, it is rather odd that she chose to do this, as she in fact had a financial interest in a string of properties in Newham worth over £1M:

Is it not a bit selfish of her to deprive someone who really needs council housing of a place to live, given that she has several addresses at which she could live and that Newham is currently conducting social cleansing in time for the Olympics?
Posted by Ken Frost at 12:24