It shows how bad the state of things are in the UK, when the worst government in living memory (and I do remember a few!) manages to increase its lead over the opposition.

That being said, Labour should not be too downhearted, if the Tories go into the next election with May as leader she will undoubtedly erase the lead PDQ! 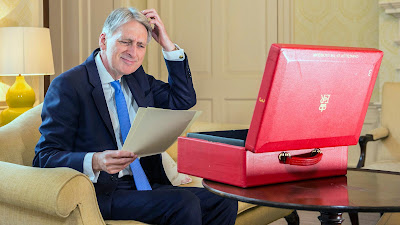 As per The Spectator:


"There are some in the cabinet who still loathe Brexit and regard Chequers as the UK’s opening offer. Philip Hammond, the Chancellor, is expected to push to stay in the customs union and makes no attempt to disguise his concerns about Brexit.

In cabinet meetings this week, he complained that a restaurant in his Surrey constituency can’t hire enough staff to wait all the tables — proof, he said, that the UK needed low-skilled immigration.

But as one exasperated cabinet minister put it to me afterwards, it didn’t seem to have occurred to the Chancellor that maybe the restaurant should just pay its staff more. And that the balance of power between workers and low-wage businesses might be precisely why so many voted for Brexit in the first place."

Philip, economies are not just supply sided they are also demand driven. Market forces will sort out the imbalance of low skilled EU workers, one way or another!
Posted by Ken Frost at 10:31 No comments:

Seemingly his LinkedIn profile claims he is a poet and musician, but not a teacher. Oddly, the profile has now disappeared and he has deleted his Twitter account! 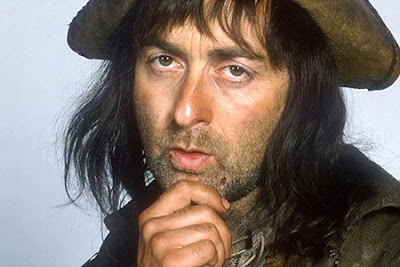 New Labour policy.
Labour MPs will vote down May deal, cos it fails six tests, push for GE, fail to get one, and then campaign for a public vote in which the choice is solely between the May deal that Labour has already rejected and no deal/Armageddon.
What an offer.
— Patrick Wintour (@patrickwintour) September 24, 2018

The Spoils of Socialism - For The Few, Not The Many!

The End is Night For May? 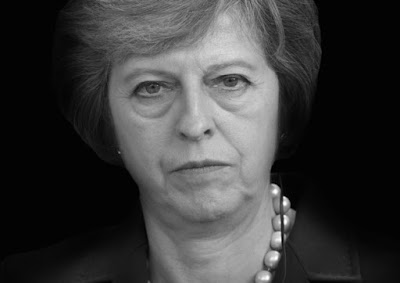 When the Tory leadership election comes you get the feeling it will be a mercy for her in some ways. https://t.co/3BXLQeJLlM
— Guido Fawkes (@GuidoFawkes) September 17, 2018 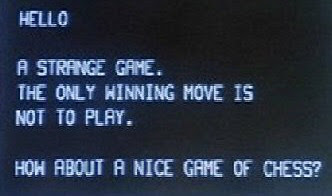 NEW Extraordinary reports of open plotting against the PM at a meeting of the European Research Group of Tory MPs today. One source says there were 50 Tory MPs in the room "just discussing the matter openly"and "wargaming" how to get rid of the Prime Minister.
— Christopher Hope (@christopherhope) September 11, 2018

Wargames are all well and good in a room filled with your chums, but they tend to go off piste when the "game" element is removed!

Back On The Market

Class II National Insurance contributions would not now be abolished in this Parliamenthttps://t.co/YK5u6R7kUK

Govt worked out that it would be stupid to do so

UKIP dragging itself further into the mire!
Posted by Ken Frost at 11:07 No comments:

May To Make Emeregency Statement To Parliament Today

It will be an update about the Russian assassinations/murders in Salisbury.

Email ThisBlogThis!Share to TwitterShare to FacebookShare to Pinterest
Labels: assassination, russia, theresa may

Corbyn Hiding From The Facts of Life 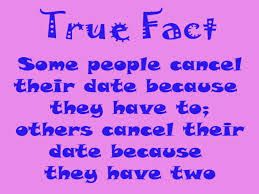 The Times reports that Jeremy Corbyn has been summoned for a personal briefing by the head of MI5 on the terrorist threat to Britain amid questions about his approach to national security.

Andrew Parker, the director-general of the Security Service, is expected to give the Labour leader a “full briefing” on the threat from Islamists in Britain and Isis jihadists returning from the Middle East to plot atrocities on home soil.

The MI5 boss also wants to prime Corbyn on the extent of hostile Russian espionage activity and the growing threat from far-right extremists.

Corbyn had been asked to attend the briefing yesterday, but he has had an attack of cold feet and postponed it.
Posted by Ken Frost at 10:17 No comments:

Labour Is Losing Its Mind!

At the Labour IHRA protest a man with a Palestinian flag is playing the theme tune to the 1970s children's TV show Mr Benn on a glockenspiel pic.twitter.com/7UiX82vyU8

Jeremy Gammon Vents His Spleen at The BBC

No10 issues firmest ever smackdown of Boris. "No new ideas in this article" country needs "serious leadership with a serious plan". "She's a serious Prime Minister".
— Paul Waugh (@paulwaugh) September 3, 2018

Email ThisBlogThis!Share to TwitterShare to FacebookShare to Pinterest
Labels: boris johnson, theresa may

MPs Come Back From Hols 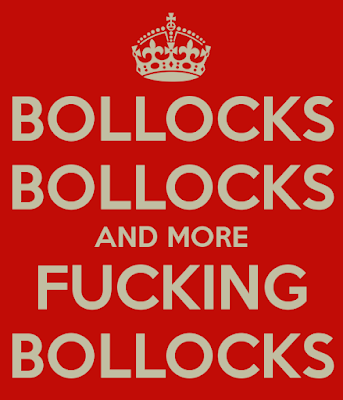 Our beloved MPs have returned from their holidays and Parliament resumes today.

Be still my beating heart!
Posted by Ken Frost at 09:37 No comments: