The Curious Case of the 54K Unprocessed HGV Licences 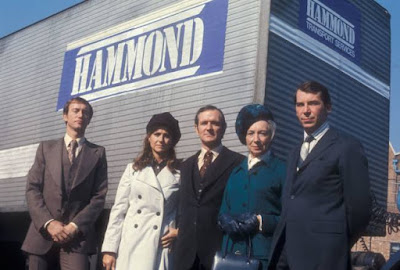 Having caused and whipped up a petrol panic buying frenzy, the media have been delighting in blaming Brexit for the cause of the "shortage" (panic buying demand exceeding supply).

As and when this "shortage" resolves itself, as it will (given that there is a finite capacity in people's petrol tanks), the media will do its best to create a panic buying frenzy of other products in the run up to Christmas.

As each media manufactured "crisis" hits the headlines, the media will cite the HGV driver shortage (which is global) exacerbated by Covid and Brexit. However, what the media has thusfar chosen to ignore is the fact that there are 54K applications for HGV licenses languishing unprocessed in the DVLA.

The DVLA says there are more than 54,000 applications for HGV licenses that are still awaiting processing. Once again, shambolic government and poor civil service management, procurement and processes are creating a crisis.

-industrial action by PCS causing huge backlogs within the DVLA, and disrupting it "normal" operations. 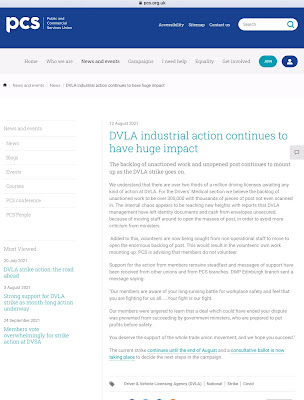 It would be nice, for once, if the media instead of pursuing a political agenda actually did some unbiased reporting for once! 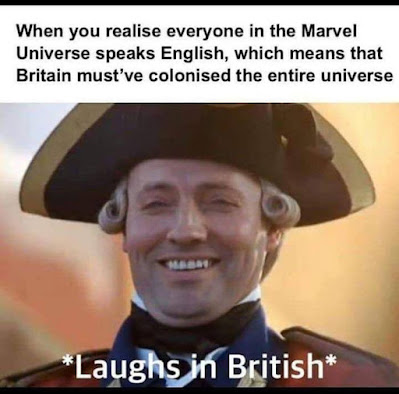 🚨 | NEW: The UK will launch rockets into into orbit next year as Boris Johnson promises to create “galactic Britain” 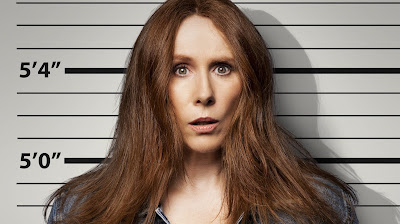 "Now that is a phrase, and let me contextualise it, it’s a phrase that you would hear very often in northern working class towns that we’d even say it jovially to other people."

I would like to see the reaction if someone went into a pub in Angela's constituency, and "jovially" called the regulars there "scum"! 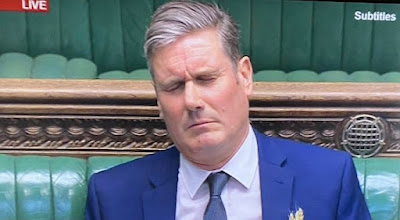 The Empire Strikes Back - The Return of Imperial Measures 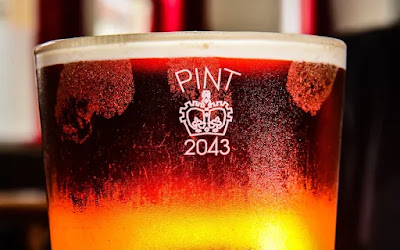 It will now be legal once again for market stalls, shops and supermarkets to sell their goods using the imperial system.

The Crown Stamp will now also return to pints! 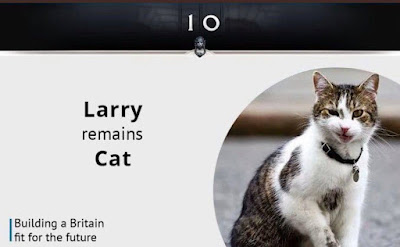 Email ThisBlogThis!Share to TwitterShare to FacebookShare to Pinterest
Labels: larry 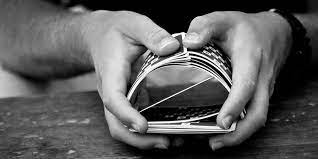 Email ThisBlogThis!Share to TwitterShare to FacebookShare to Pinterest
Labels: reshuffle 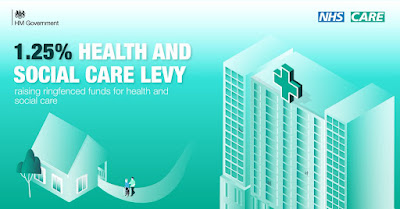 Email ThisBlogThis!Share to TwitterShare to FacebookShare to Pinterest
Labels: health and social care

The Gordian Knot That Is Social Care 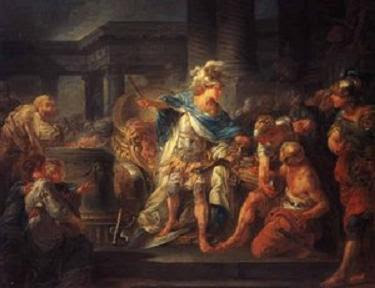 Next week, if Rishi and Boris can come to an agreement, there will be a announcement by the government wrt what it intends to do about the solving the social care crisis.

The hot money is on a cap of between £50K-£100K of what an individual would be expected to contribute towards their own care, and a rise in NI of between 1%-1.5% (Sajid favours 2%).

Whilst it is clear that social care is an utter shambles, as to whether this is the right way to fix it remains to be seen, eg:

- should the funding be taken from a rise in NI?

-shouldn't people (who have the means necessary, eg a house) be expected to fund more of the costs themselves?

-can the government be trusted not to spend the extra taxes on other things?

The question on what the UK government is doing to create LGBT and minority "safe zones" within Afghanistan, shows how out of touch she is with that country 🙄 pic.twitter.com/ENMnVV1Oo1

Email ThisBlogThis!Share to TwitterShare to FacebookShare to Pinterest
Labels: webbe

Raab Declares War on the MOD 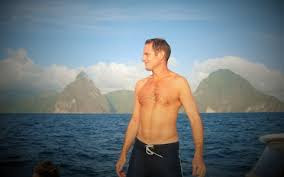 Raab had a tetchy time in front of the House of Commons foreign affairs committee yesterday.

He repeated the claims that a failure in “military” intelligence was responsible for Britain being caught short by the Taliban advance on Kabul.

Suffice to say, the MOD are not having any of this and point out that intelligence is always limited at the end of a mission.

Econ 101, opium, Taliban. (Few mtngs I ever had in No10 were more Brass Eye than listening to Home Office plans for 'crackdowns' and 'marketing campaigns' + BJ's desire to embarrass his Cabinet over their own drug use) https://t.co/eNUm3EwS4t