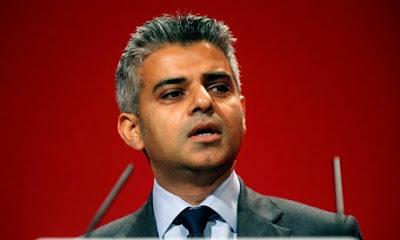 London Mayoral candidate Sadiq Khan, appeals to the voters by calling them bastards.
Posted by Ken Frost at 10:02 No comments:

Tristram Hunt will not stand for leadership of UK's Labour Party http://t.co/gssnRhuJTY pic.twitter.com/9eHOwZS2gd

Hunt will not stand for the role of Labour's leader, despite raising expectations by commenting on the general uselessness of Labour and its leadership contest.
Posted by Ken Frost at 10:35 No comments:

The Beast Bites Back 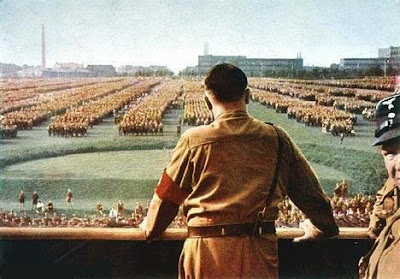 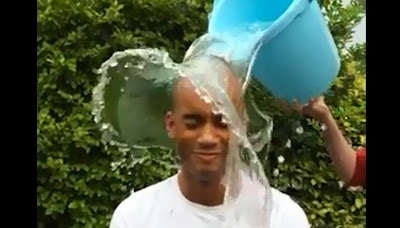 Chuka Umunna has just pulled out of the Labour leadership contest, claiming he couldn't take the pressure!
Posted by Ken Frost at 11:19 No comments: 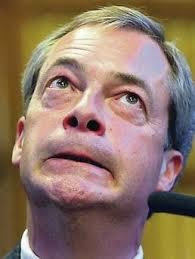 So much for a "United Kingdom" party, if the party of that name cannot even unite itself!
Posted by Ken Frost at 09:40 No comments:

Ed Miliband Cut Off His Balls

Gut them, gut them all!

The Dangers of Cults 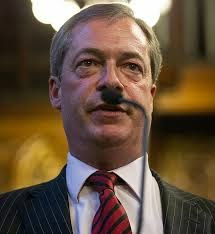 Patrick O’Flynn, Ukip MEP for the East of England and UKIP's general election director has called Nigel Farage a “snarling, thin-skinned, aggressive” man who is turning Ukip into a personality cult.

As expected, UKIP will not survive in its present form.
Posted by Ken Frost at 10:17 No comments:

Hats off to UKIP: they've managed a backbench revolt with 1 MP!

Email ThisBlogThis!Share to TwitterShare to FacebookShare to Pinterest
Labels: ukip

Petition To Bring Back Ed Miliband

Farage Comes Back From The Pub

On the 8th of May I observed the following wrt Farage's "resignation".

@bbclaurak only to the pub for a few months, he will come back after the summer


Low and behold I was right, he's back; except that he's not spending all summer in the pub!
Posted by Ken Frost at 09:07 No comments:

Labour Face a Decade In The Wilderness 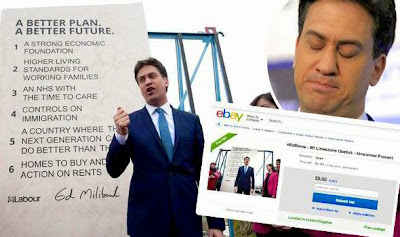 Does anyone know where #EdStone has been hidden?
Posted by Ken Frost at 11:41 No comments:

I wonder why, with a room full of dresses, she chose this one? pic.twitter.com/BCLBXDTvcp 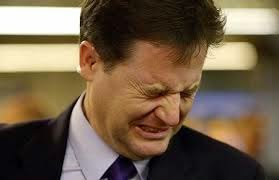 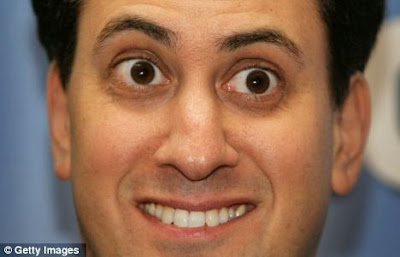 The Political Map of Britain

Maggie Simpson or the new political map of the UK? pic.twitter.com/ctWwHcoCrd

Tories On Course To Win

After five weeks of sterile, scripted and "safe" campaigning by the main parties the polls have moved not one jot.

The failure of the main parties and their leaders to engage on the street with real voters (as opposed to party apparatchiks) has cost them dear; ie it is as though there has been no campaigning whatsoever. Had one leader of one of the main parties had the guts to face a real voter, and stand their ground against the inevitable onslaught that would have occurred, then that leader would have dragged their party into pole position.

The campaign managers have sanitised the process and removed the politics from the election. They, and the parties that hired them, have much to be blamed for; especially as we will now have endure this whole sorry process again by Christmas, as no one will win.
Posted by Ken Frost at 09:13 No comments:

The Dilemma Facing The British Electorate 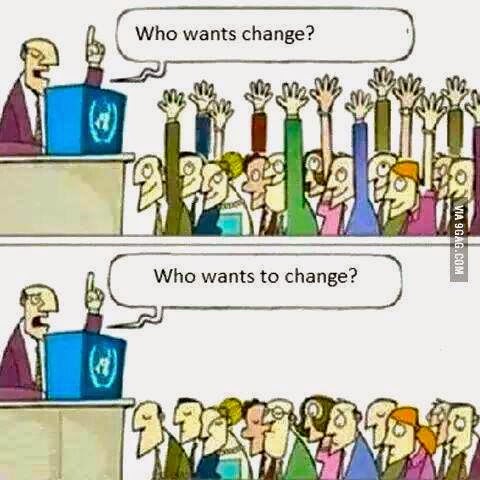 You Can Vote When Drunk/Stoned

Video can be viewed by this link Death Threat.
Posted by Ken Frost at 09:44 No comments:

Miliband: (The stone’s) to remind the British people; Humphrys: they won’t be seeing it – it’s in your garden!

Labour Party meeting where women were not allowed to sit with the men. Ed wants to jail you for criticising this. pic.twitter.com/HNiISvLKwd